Things we take pride in

The Trondheim region has 40 000 students, 5000 Scientists / University lecturers as well as a Nobel prize in medicine. The region invests more per resident towards scientific research and obtaining new knowledge than any other region in Norway. By the help of our research community the Trondheim region is heading the march towards the future. 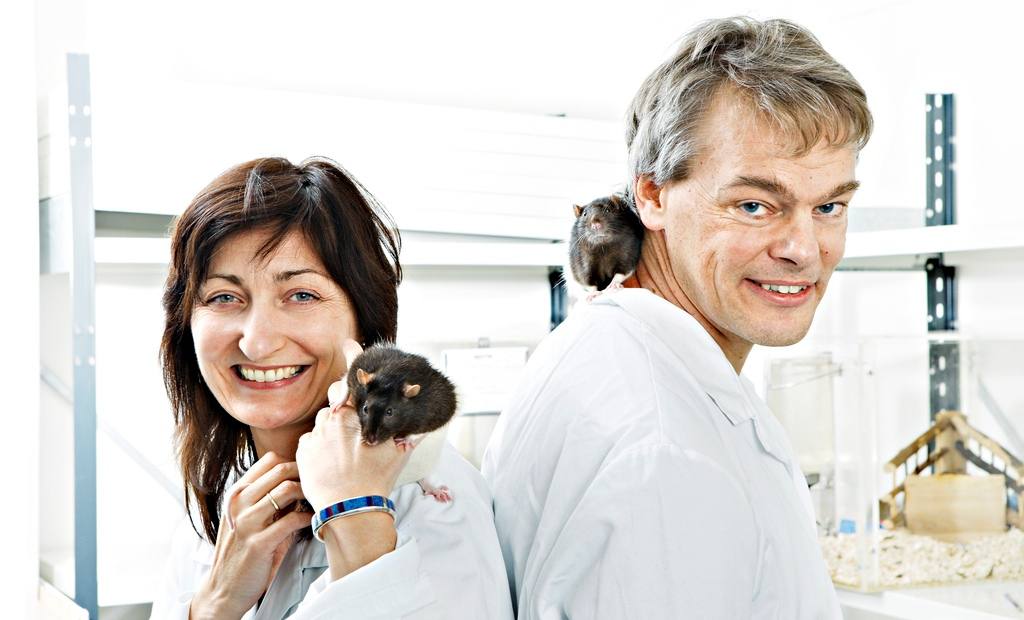 A science oriented city: The Trondheim region houses 57 scientists per 1000 residents. Corresponding numbers for Norway as a whole is 12 per 1000, and the number for Europe is 9 per 1000. We are proud to be an open community closely connected to the rest of the world. NTNU has 3500 international students from over 100 different countries.

A great place for inquisitive minds

The combined brain power housed by NTNU and Sintef provides growth, prosperity and exciting job opportunities. Since 2011, 150 technology companies have originated from NTNU and Sintef. The same number of existing businesses in total stem from our scientific communities.

The Trondheim region is home to800 Technology companies with c13 000 employees (as of 2021). Watch videos of success stories here: teknologihovedstaden.no

We consider Trondheim to be a miniature Sillicon Valley. Businesses such as Atmel (Microchip Technology), ARM, Nordic Semiconductor, Q-free and Zedge deliver advanced technology to a worldwide market. As an example: The most refined components in market leading mobile phones are made in Trondheim.

Inventions worth billions
Ideas originating from Trondheim have been sold for astronomical figures. Microsoft purchased the search engine company Fast for 6.6 billion kroner. Sportradar (Sports data), Resman (oil and gass technology), Point Carbon (energy and climate quota analytics) and ChipCon (wireless technology) are all part of the billion-kroner statistic.  There have been upwards of 100 acquisitions  since 1993 (where at least 1/3 of the share capital has been sold)

New ideas are constantly generated in the Trondheim region. Often the complexity of the products as well as the scale of the international markets make it so that these acquisitions go unnoticed by those who live here.

The jury of the people chose GSM-technology. Scientists from NTNU/Sintef solved central pieces of the GSM riddle and provided a global mobile network that was able to compete in an international market.

The most attractive region
What do others think about the Trondheim region? Ordkraft (a communication company) has conducted several surveys that ask residents of larger Norwegian cities how they view other cities. The answer: The Trondheim region is perceived as the best place to live, work and study. We score higher than Oslo, Bergen and Stavanger.

The people who were surveyed highlight qualities such as safety, excellent educational institution and interesting research communities. Trondheim has been elected the best city to study in.

An overwhelming majority of Norwegians answer “Trondheim” when asked what they view as the country’s technology-capital.

A green and bright future
Sintef has gazed into their crystal ball and pinpointed industries and research fields that show potential growth in the future. The research communities in the Trondheim region are at the forefront of many of these fields, including: Battery technology, Autonomous ships, green energy and sustainable harvesting of seafood. We are also the worlds first official test-area for self driving vessels.